No has iniciado sesión 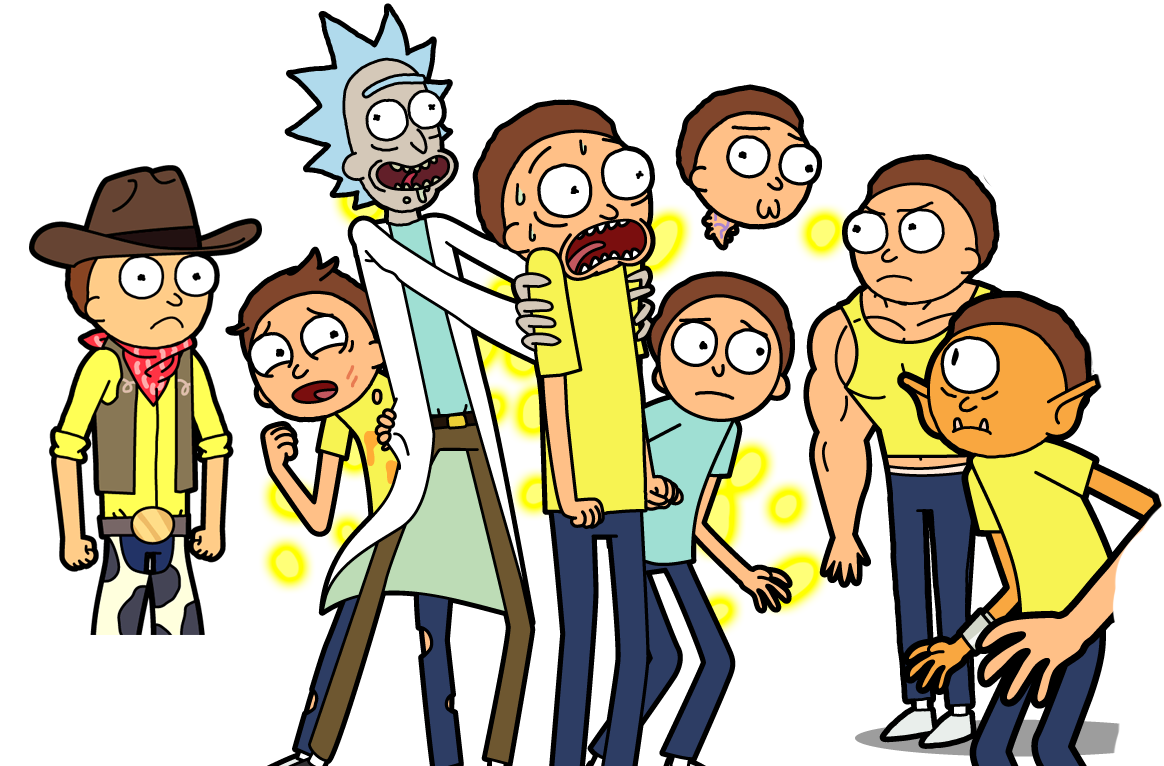